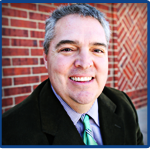 Dr. Michael Shanks
(Email)
Dr. Michael Shanks was born in 1970 in Deming, New Mexico. He grew up in the south central mountains of New Mexico in a small community named Capitan. He graduated with honors from Capitan High School in 1988. He did his undergraduate degree at Abilene Christian University, graduating with honors with a degree in biology in 1992. In 1994, he began his studies at Southern College of Optometry in Memphis, TN, graduating in 1998.

Away from his practice, Dr Shanks enjoys many outside activities including biking, golfing,swimming,traveling, grilling outdoors and spending time with friends and family. He also enjoys to read and tries to watch as much football as humanly possible. He has been married to his lovely wife Erin since 2002, and has two adorable children, daughter Sara Jane, and son Cullen. 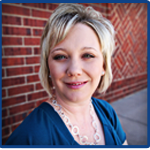 Shelley calls Abilene her home. She is married to Bill Mayfield and they have two kids. She has been working in the insurance billing business since 1998, but joined our staff in 2002. She enjoys billing insurance because she gets to problem solve and help patients receive their maximum benefits. 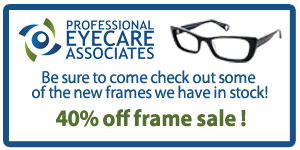